Will the End of the Eviction Moratorium Crash the Housing Market? Probably Not. 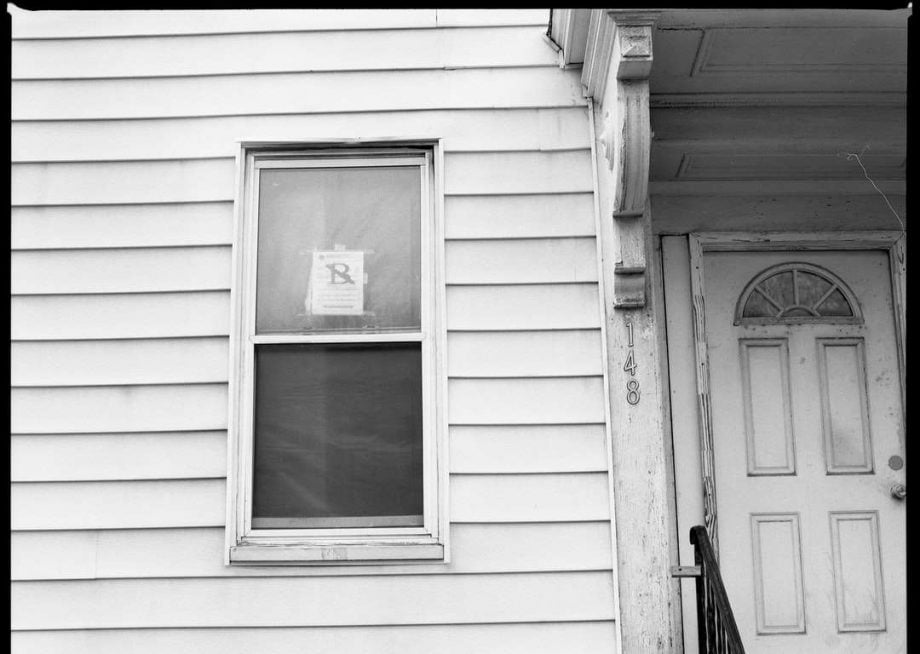 With the expiration of the federal eviction moratorium coming up on July 31st, there has been some concern that a glut of foreclosed homes could enter the market, impacting the housing market’s health. Recent estimates indicate this is unlikely.

The CDC’s order, which prevents the eviction of tenants, lessees, and residents who have sought government assistance for rent or mortgage payments, has allowed many homeowners with federally guaranteed (FHA, VA, USDA) and GSE-backed (Fannie Mae, Freddie Mac) loans facing foreclosure to enter a state of forbearance. Forbearance allows the homeowner and lender to set up a workout plan, with options including bringing mortgage payments current, paying the loan in full, agreeing on a mortgage modification plan or deferred payments until end of loan, or increased monthly payments to cure arrearage.

Current estimates show that most homeowners will come out on the other side of July 31st with a payment plan in place, meaning it’s unlikely that a foreclosure spike will harm the housing market, especially as the number of homeowners requesting forbearance has dropped.

According to Scholastica Gay Cororaton, Research Economist for the National Association of REALTORS®, of about 2.7 million homeowners behind on mortgage payments in the U.S., 1.8 million are seriously delinquent — namely 90 plus days past due and facing foreclosure. Without any other considerations, 1.8 million delinquent homeowners is small compared to the national shortage of single-family homes — estimated to be about 5 million. According to the Mortgage Bankers’ Association, 77% of homeowners in forbearance programs have arranged loss mitigation repayment plans — so, a majority of homeowners.

Though 15.3% of homeowners have already exited the forbearance period without a workout plan — that’s approximately 400,000 homes — it is unlikely all of these homes will enter the housing market. The data is still unclear, but it’s possible that 1/3rd to 2/3rds of these homeowners don’t have workout plans because they were able to financially recover and resume the mortgage as normal, without having to resort to foreclosure. This would result in some relief to the current tight supply in the housing market, but not an overabundance of houses bringing down prices.

It’s worth noting, however, that homeowners with Federal Housing Administration-backed mortgages may be more at risk — more are delinquent on their loans than the average populace. 15% are delinquent, and 11% are seriously delinquent. Some areas may be more likely to develop a buyers’ market than others, including those with a high concentration of FHA loans. The significance of statistics under the current limitations is unclear, and the future is foggy. However, Colorado Springs has not yet been pinned as an area at high risk for harm to its housing market, and, in the state of Colorado as a whole, the number of houses 90+ days past due is small.